The Arts Centre of Christchurch

This significant design and planning work to transform and revitalise one of New Zealand’s most significant heritage sites, is currently underway.

Project The Arts Centre of Christchurch

Client The Arts Centre of Christchurch

<p> This significant design and planning work to transform and revitalise one of New Zealand’s most significant heritage sites, is currently underway.</p>

This project involves significant design and planning work to transform and revitalise one of New Zealand’s most significant heritage sites. The Arts Centre of Christchurch is an iconic collection of 23 heritage buildings constructed in the distinctive Gothic Revival style of architecture established by renowned New Zealand architect, Benjamin Woolfield Mountfort. The collection of buildings occupies a 2.25 hectare central city block.

The buildings suffered extensive damage in the Canterbury earthquakes and are undergoing an extensive seven-year restoration programme.

Warren and Mahoney undertook an extensive master planning exercise, negotiating issues of long-term rebuild and progressive repopulation of the site over time, and provided guidance on the challenge of updating 19th century buildings to accommodate the needs of the 21st century and beyond.

"Few buildings say 'Christchurch' like the Gothic Revival Arts Centre. The iconic collection of heritage buildings occupy a city block and are a unique part of the cultural and architectural heritage of the city. If there are any benefits resulting from the devastating earthquakes of 2010 and 2011, one might be that the subsequent repairs to the Arts Centre created an opportunity to reassess the relationship of the buildings and their urban context. In the many years of sensitive restoration, new life has been breathed into the 100-plus-year-old structure. The street facade has been reactivated, accessible doors and lifts make the buildings available to more of the public, and a new programme of spaces – including boutique movie theatres, co-working spaces and apartments – mean that it's also now possible to engage with this wonderful asset on many levels. With its post-earthquake restoration now past the half-way mark, it is uplifting to see the Arts Centre once again occupy a central place in Christchurch's cultural landscape." - Jury Citation, NZIA Canterbury Awards 2019

"Designed by Colin Hammond, the EA building is one of several Gothic Revival Buildings that combine to form the Arts Centre, a unique and important part of the cultural and historical heritage of Christchurch, even more so in the post-earthquake city. Accessibility has been introduced to all levels and spaces reconfigured to allow the School of Music to operate effectively in this historic building. Every detail has been carefully considered in this sympathetic restoration which has breathed life back into the building." - Jury Citation, NZIA Canterbury Awards 2018

"The complex, post-earthquake restoration and seismic strengthening of two components of a highly significant Christchurch complex of Victorian buildings has been achieved with exemplary care and respect for both the architectural legacy of Benjamin Mountfort and heritage conservation principles. Good decisions were made throughout this project, which called for painstaking attention to detail and the faithful replication of the existing building fabric. It was important for the city that the Arts Centre Clock Tower and Great Hall were brought back to life: the excellence of the buildings’ restoration matches their status in civic life and communal memory." - New Zealand Institute of Architects National Awards Citation, 2017 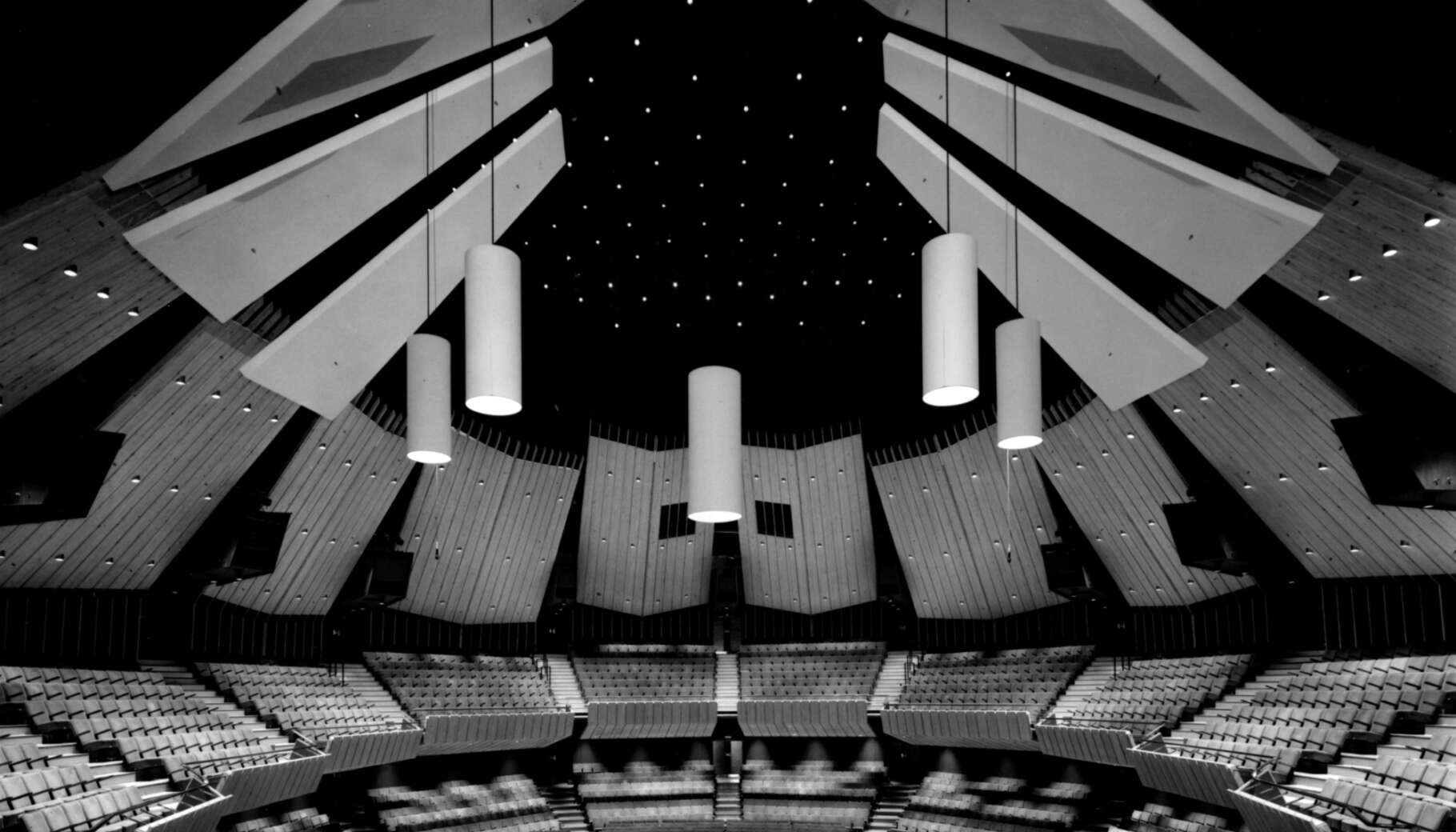