Warren and Mahoney was engaged to develop a comprehensive masterplan framework of the eastern CBD in Auckland, focusing on Ngāti Whātua Ōrākei’s substantial landholdings at Quay Park and associated sites.

The Masterplan sets out spatial and land use strategies in detail and provides comprehensive urban design principles to establish a legible identity for Te Tōangaroa. The work determines a broad and enlightened vision that will combine robust land tenure and development strategies with world-class masterplanning and architectural design to ensure sustainable, long range economic success for Ngāti Whātua Ōrākei.

It aspires to a seamless integration with the wider urban vision for the city of Auckland and the long-term ambition for an accessible city for all. Consequently, as part of the design process for Te Tōangaroa, a masterplan has been conceived for the Ports of Auckland as a de-industrialised area and ‘declaimed’ port area.

The masterplan envisages a future in which Quay St is returned to its historic form as proposed by the City Centre Master Plan (CCMP) 2012. This outcome delivers significant development potential and enables the ‘sleeving’ of the core infrastructure with living and working environments while enhancing place quality on Quay Street itself.

The masterplan references the unique history of the site through the creation of a series of north/south pedestrian connections which conceptually relate to the understanding that, at Te Tōangaroa, waka had to be ‘dragged a long way’ to the shoreline. These connections extend beyond the reclaimed areas ‘into’ the Waitemata as an emphatic expression of their historic function. It is envisaged that the termination point of each connection serves as a spatial ‘platform’ for the articulation of a cultural idea or public artwork.

The masterplan has been divided into a series of four precincts each characterised by a specific quality. These reference the historic context where the original shoreline was populated by a series of Pa sites, each named after its wairua. It is envisaged that each precinct, through its architectural and landscape design, make reference to the wairua.

At a regional scale, Te Tōangaroa is ideally placed to provide continuity to Auckland’s green network both within the site itself and more broadly extending to the edges of the Waitemata, eastwards towards Parnell Rose Gardens and Ngāti Whātua Ōrākei Marae.

The continuity of the landscaped connections across the masterplan will generate substantial pedestrian and cycle traffic, which in turn supports the mixed-use development, helping sustain economic and social activity.

Site intensity, building height and form will vary to ensure an integrated approach related to its adjacent, varying urban characteristics.

Te Tōangaroa is an appropriate location for a significant public transport rail station which in turn will stimulate population growth and economic activity and consolidate Te Tōangaroa as a destination. Main public transport access would be integrated into the landscape design to provide a unique experience for passengers and visitors. 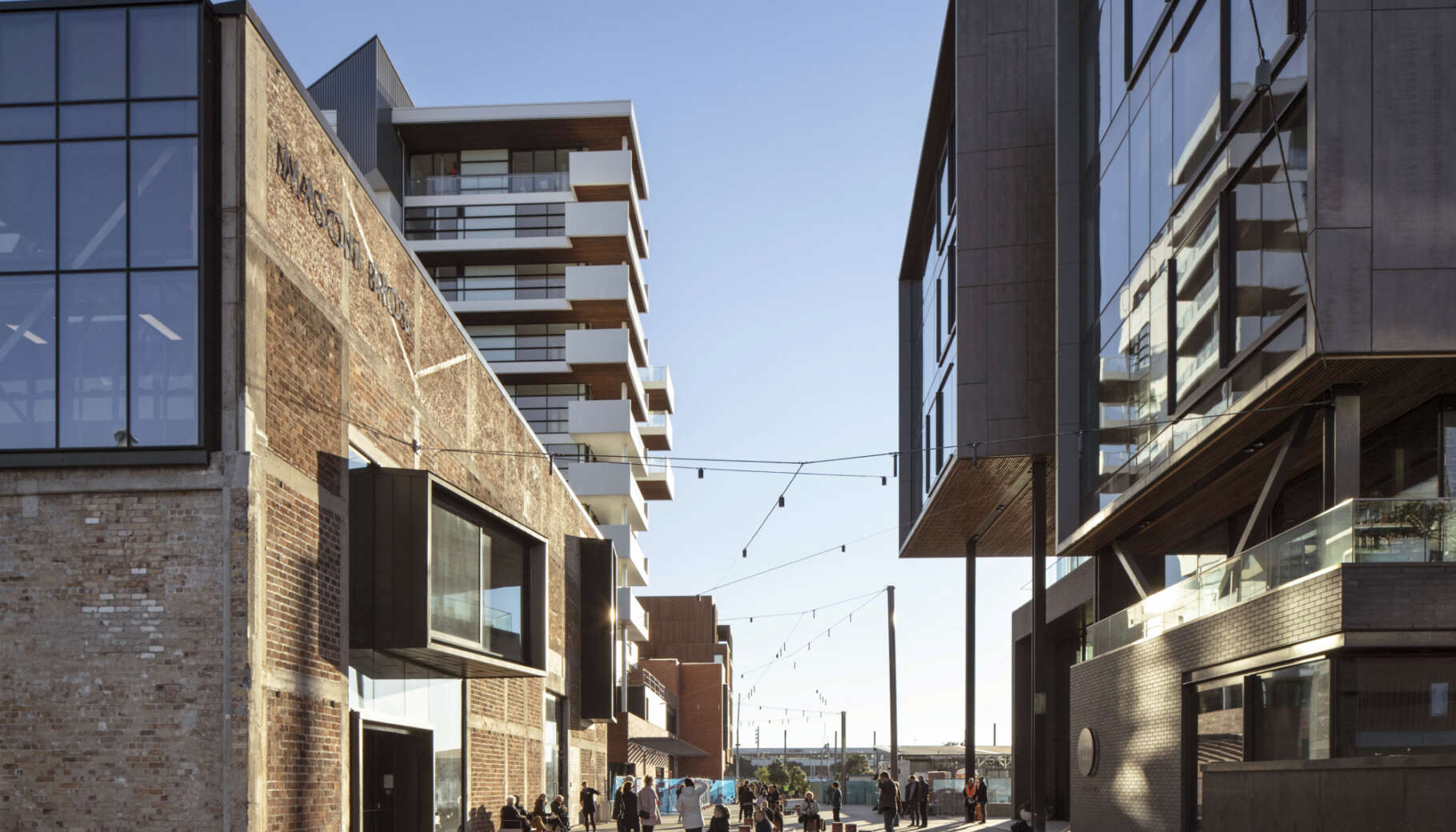