Built in 1888, St Patrick’s Presbytery has served as home to the Cathedral priests for the past 125 years. It is a Category A heritage building and Auckland inner-city’s oldest continually occupied residence. The Presbytery’s role in the community is significant, and it is with great respect that the project team has responded to the challenges of the extensive seismic upgrade and refurbishment. Our primary goal, as the Cathedral Dean, Pa Peter Tipene highlights, has been “to provide a safe and secure home so that priests can live happily and healthily in our midst.”

1970’s refurbishment works have been carefully stripped back revealing beautiful lead light windows and intricate ceiling roses concealed above low ceilings. Heritage elements have been painstakingly removed, with every ceiling board and batten numbered in preparation for reinstatement following installation of the ceiling diaphragm. A late addition lean-to on the east elevation has been carefully demolished with all original openings, in various states of disrepair, and carefully restored. Similarly, a weatherboard enclosure added to the original veranda was removed and replaced with a simple glazed addition, providing further amenities, while enabling the original detailed veranda posts to return to the foreground.

One particularly special discovery provided a valuable historical insight. During the latter part of WW11, New Zealand was under severe threat of invasion. In an effort to make aerial reconnaissance difficult at night, households and businesses all over the country were required to blackout their windows. While working on the lead-light windows a discovery was made which is entirely consistent with the black-out method used and, presumably, on this building for this purpose – paper pasted onto the glass. These lead-light windows over the double-sash windows below had been concealed by the lowered ceilings which were installed sometime just after the war. The lowered ceiling was set at the transom height and builders saw no need to remove the blackout paper at the time. As part of the recent refurbishment, the ceilings have been reinstated to their original height and the paper (disintegrating when touched) carefully removed.

As an existing heritage building (+100 years old), sustainable decisions were considered throughout the life of the project. Existing materials including brick, leadlight and timbers (generally native timbers) were always reused and restored where possible, while new sustainable materials and long-lasting items were chosen with a view to adding to the Presbytery’s enduring role in the community.

It has been a journey of discovery, unlocking the ‘treasures’ concealed within the building, while facing the challenges and complexities of implementing the design. 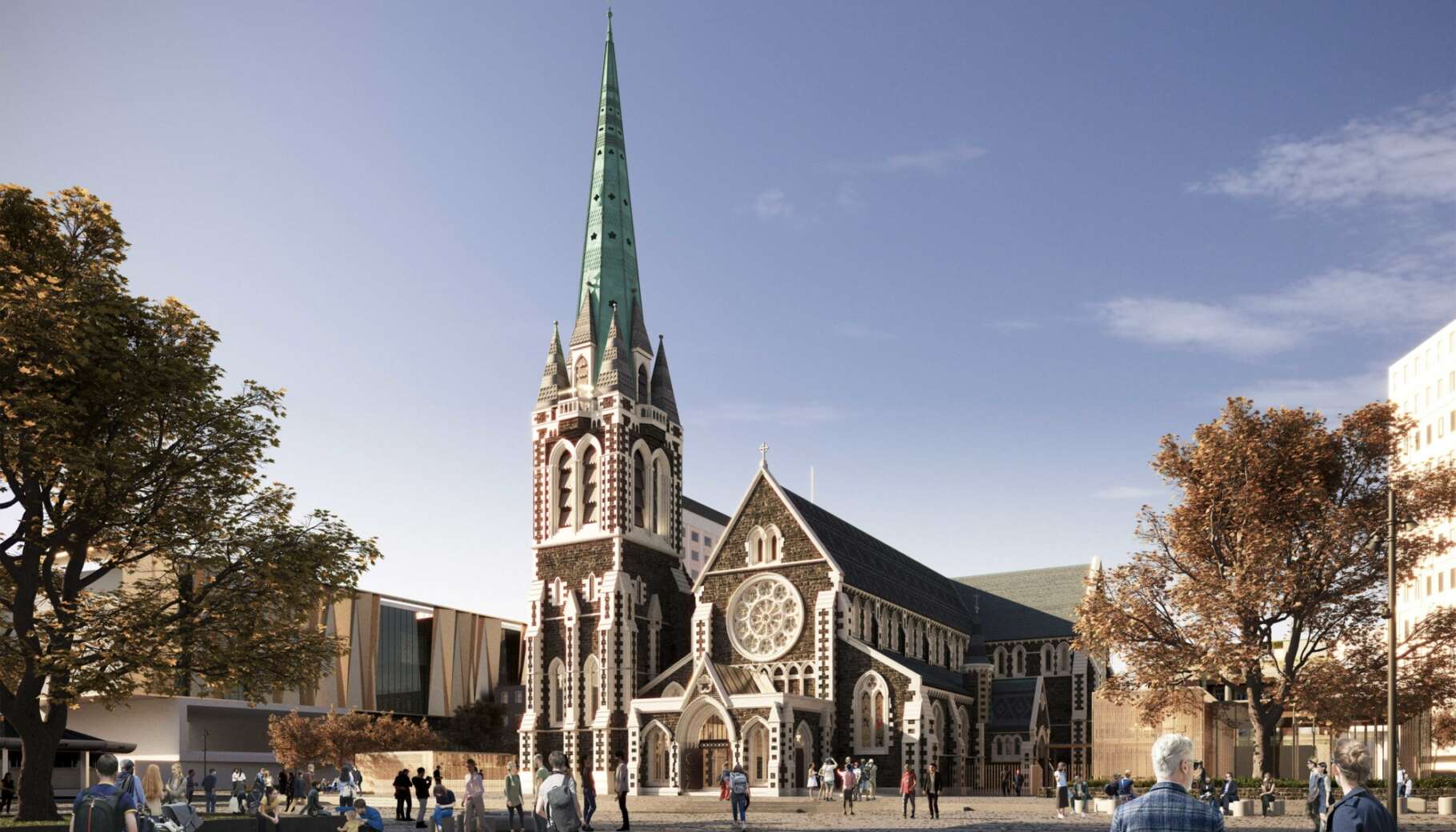