The Blueprint for the Christchurch Central Recovery Plan sets the spatial framework for the redevelopment of Central Christchurch.

<p>The Blueprint for the Christchurch Central Recovery Plan sets the spatial framework for the redevelopment of Central Christchurch. </p>

The Christchurch Central Development Unit (CCDU) was tasked to devise an orchestrated plan for the recovery of Christchurch central city after a catastrophic sequence of major earthquakes devastated the city in 2010 and 2011. This sequence of more than 9,000 earthquakes destroyed most of the major buildings in the city including most major commercial, civic, retail and administrative properties, resulting in a rapid decentralisation of the city core.

Warren and Mahoney was selected through a competitive process as part of a consortium - Blueprint 100 - reflecting the number of days available to complete the task of stakeholder briefing sessions, writing the functional briefs and providing a deliverable plan for the location, scale and essential format of the 16 'Anchor Projects' considered necessary to regenerate the city centre. These projects - including a new convention centre, a metro sports centre, public library, transport hub, justice and emergency services precinct and sports stadium - needed to be considered together to allow for catalytic development between new projects.

A range of skills were necessary to deliver this complex task. While local knowledge was essential it was also vital to have an international perspective. The destruction of the centre of Christchurch ranks as the third most expensive natural disaster in history - only the damage caused by Hurricane Katrina in 2005 and the tsunami that struck the east coast of Japan in 2011 were more costly - and consequently the ability to work at the level of metropolitan urban design was also required. The team included Australian-based architectural practice Woods Bagot, sports design specialists Populous, urban design and open space planning specialists Boffa Miskell, project managers RCP and locally based architectural practice Sheppard and Rout. The team worked in close partnership with CERA's Christchurch Central Development Unit (CCDU), and City Council and Ngāi Tahu representatives to ensure the many technical, statutory and community considerations were taken into account. 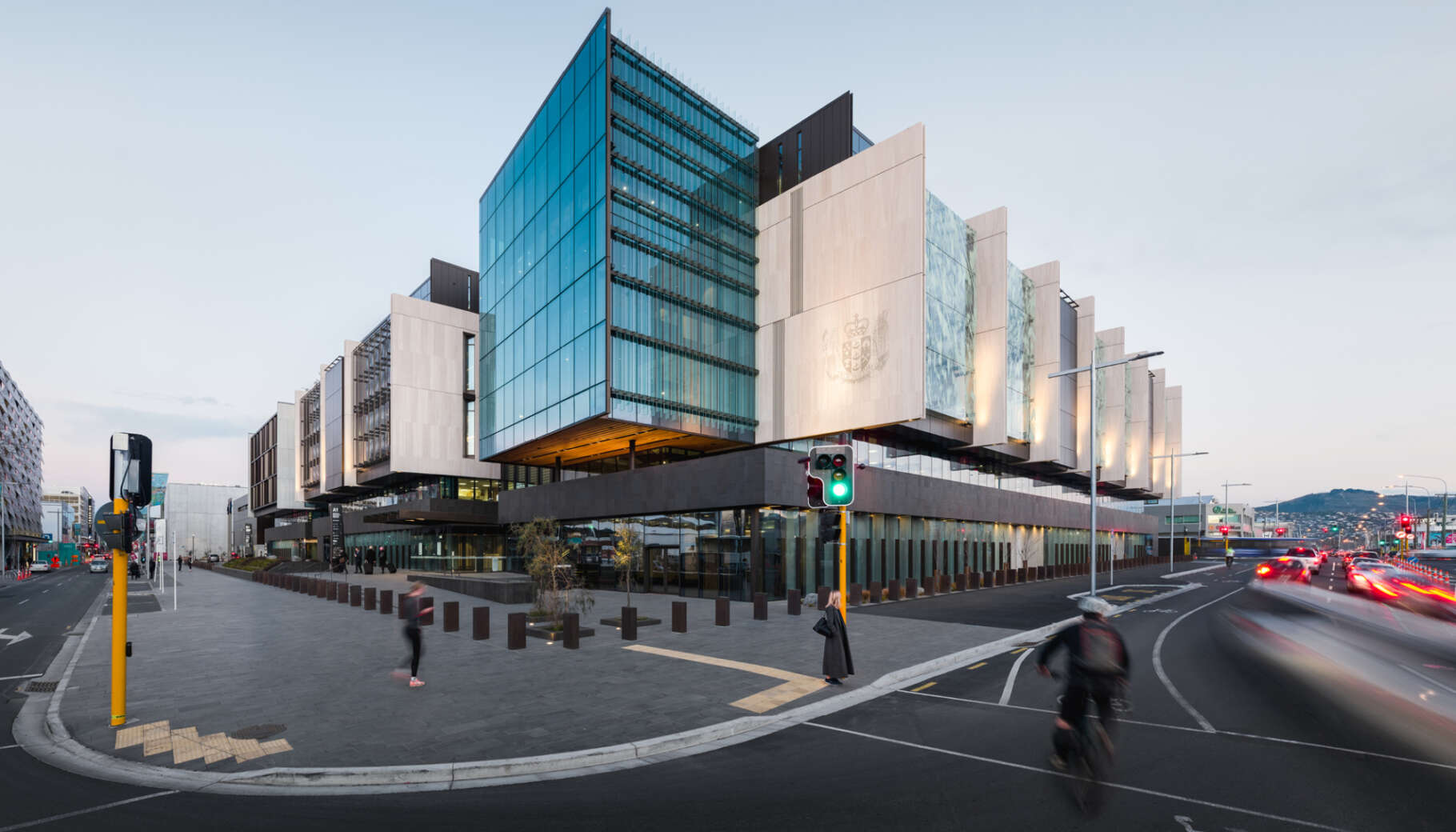