The design is conceived as a sculptural gateway – an architectural waharoa that denotes the beginning of the journey into the body of the campus.

The design is conceived as a sculptural gateway – an architectural waharoa that denotes the beginning of the journey into the body of the campus.

The design competition entry for the University of Waikato’s Marae and Multi-Purpose Facility responds to the University’s requirement for a facility which delivers world-leading amenities that enhance the competitive appeal of the wider campus. It provides an opportunity to represent the wider campus to the world through a new lens – as an authentic and unique place of identity and culture.

The design is conceived as a sculptural gateway – an architectural waharoa that denotes the beginning of the journey into the body of the campus. The building is influenced by and responds to the contours of the land – a sinuous and organic form that flexes to acknowledge immediate landforms and distant references on the cultural and psychological map of the region. The new facility responds to place and culture and creates a setting for new history to be made. In this sense, the design can be understood at many levels – as a landscape form, as a vehicle for hosting and observation of protocols, and as a symbol of connectivity between tradition and the most contemporary realities of academic life.

The design recognises that both indoor and outdoor protected space are equally important. The gathering and welcoming of large numbers of people within the social, cultural and physical climate of Waikato requires generous and dramatic spaces, each able to support a carefully sequenced progression from public to civic to private space. The design signals and choreographs these movements through its primary gestures. A generous canopy that is shared between two buildings – one designed for hosting, the other for learning and administration – provides a metaphor for the dual responsibilities of the facility. The embedding of student life within the earth while ceremony is lifted above provides another metaphor for the project as a building immersed into and emerging from the land.

The building is conceptually not merely a container, but also a conduit. By facilitating the natural movement of students through the campus, the new facility can provide a natural nexus for student interaction – a place of accidental but inevitable contact between students and academics, between researchers and the city. Thought of in this way, the project can fulfill its role as a civic building as well as the heart of the campus. 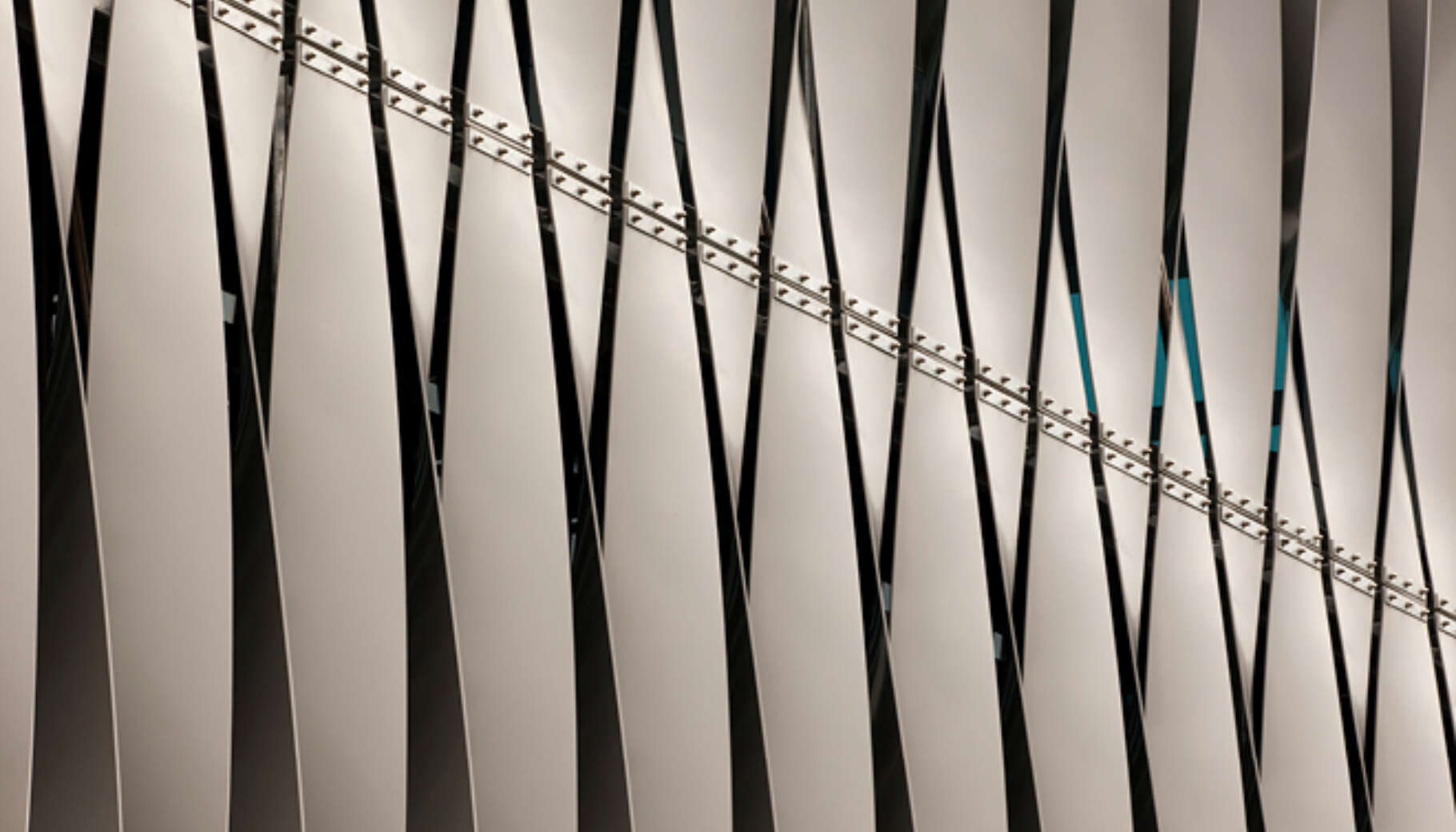