This project represented a unique opportunity to redevelop an iconic Melbourne institution, The Spanish Club.

In association with Renders provided by Floodslicer.

This project represented a unique opportunity to redevelop an iconic Melbourne institution, The Spanish Club.

​When briefed with the task of regenerating Melbourne’s historic ‘Hogar Español’, more commonly known as the Spanish Club, Warren and Mahoney looked to stately Spanish mansions and playful Spanish architecture to find the intersection between the site’s history and its rebirth.

Founded in 1969 and located at the western end of Johnston Street, in modern days the club had found itself in mounting debt and was in danger of being permanently shut down. A fortuitous collaboration with local developer GURNER™ arose, meaning the club could be reborn with a new facility and Spanish restaurant as part of a boutique residential re-development.

In their fifth project partnership, GURNER™ appointed Warren and Mahoney to lead the regeneration with the objective to maintain the site’s historic façade while creating 32 new luxury apartments above.

Recognising the club’s history and its importance to the area, Warren and Mahoney approached the re-development with an overarching intention – to keep its culture and spirit alive and celebrate its story.

Principal at Warren and Mahoney and lead architect on the project Nick Deans says this intention remained with him at every stage of the design.

“Our aim at The Spanish Club was to create a meaningful connection between the past and the future, celebrating its origins while incorporating the best that modern design has to offer.

“As architects, we are always focused on adding to the fabric of the local streetscape, not detracting from it or creating something out of place. In this case we were particularly conscious of how the design would affect the surrounding community.”

“The building is set back from the street to visually soften the interface between the old and new, creating a strong delineation between the history of Johnston Street against the backdrop of its own evolution.

“The design draws on the mass and gravitas of the original façade, creating apartments of significant scale and proportion with oversized floorplans, soaring ceilings and sweeping terraces over the street below.”

The building’s distinct façade amplifies its historic appeal with a Spanish-inspired colonnade and arcade-style glazing that offers glimpses of the club and private bars within; a warming and engaging sight from the street.

The Spanish influence is exemplified in the residences, where exposed concrete ceilings up to 2.9 metres are illuminated by colossal metal-framed windows that drench the rooms in light. The rustic timber floorboards lead to robust hardwood-crafted benchtops with brazen Spanish-tiled island benches and handcrafted tile splash backs.

The design pairs Spanish-inspired interiors, bold patterns and materials with an industrial aesthetic that fuses concrete and brushed metal.

These striking design features are accentuated by intricate detailing that reflects a passion and pride for quality craftsmanship. Magnificent iron chandeliers at the entrance will be retained from the original Spanish Club, while the bespoke vanities and fittings evoke the warmth and rhythm of traditional Spanish architecture.

Some apartments even boast their own slice of history, with the site’s façade restored and incorporated into glass-encased winter gardens.

Warren and Mahoney works collaboratively across its seven studios as one collective practice. Deans says The Spanish Club showcases the practice’s commitment to high quality and innovative design that is reflective of its local identity and culture.

“The timelessness of Spanish architecture allowed us to easily incorporate these principals into a modern reiteration and evoke the same sense of passion and creativity.”

“We are very proud of this project and hope it will act as a benchmark for future projects along Johnston Street.”

"The Spanish Club Residences is a special project that will ensure the longevity of The Spanish Club’s cultural importance in the years to come. For decades, The Spanish Club has been a Fitzroy institution, the social pulse of Melbourne’s Spanish Quarter. It is a place where we have all at some point enjoyed its music, a drink, or danced the salsa amongst effervescent company.

Working with Warren and Mahoney, we embraced the building’s distinctive character, façade and vibrant streetscape, while delivering crafted interiors inspired by loft living with a distinctive Spanish flair.

The Spanish Club Residences by GURNER will bring forth a new legacy for Fitzroy, a cultural landmark for a new generation." - Alexander Fin, Design Director, Gurner 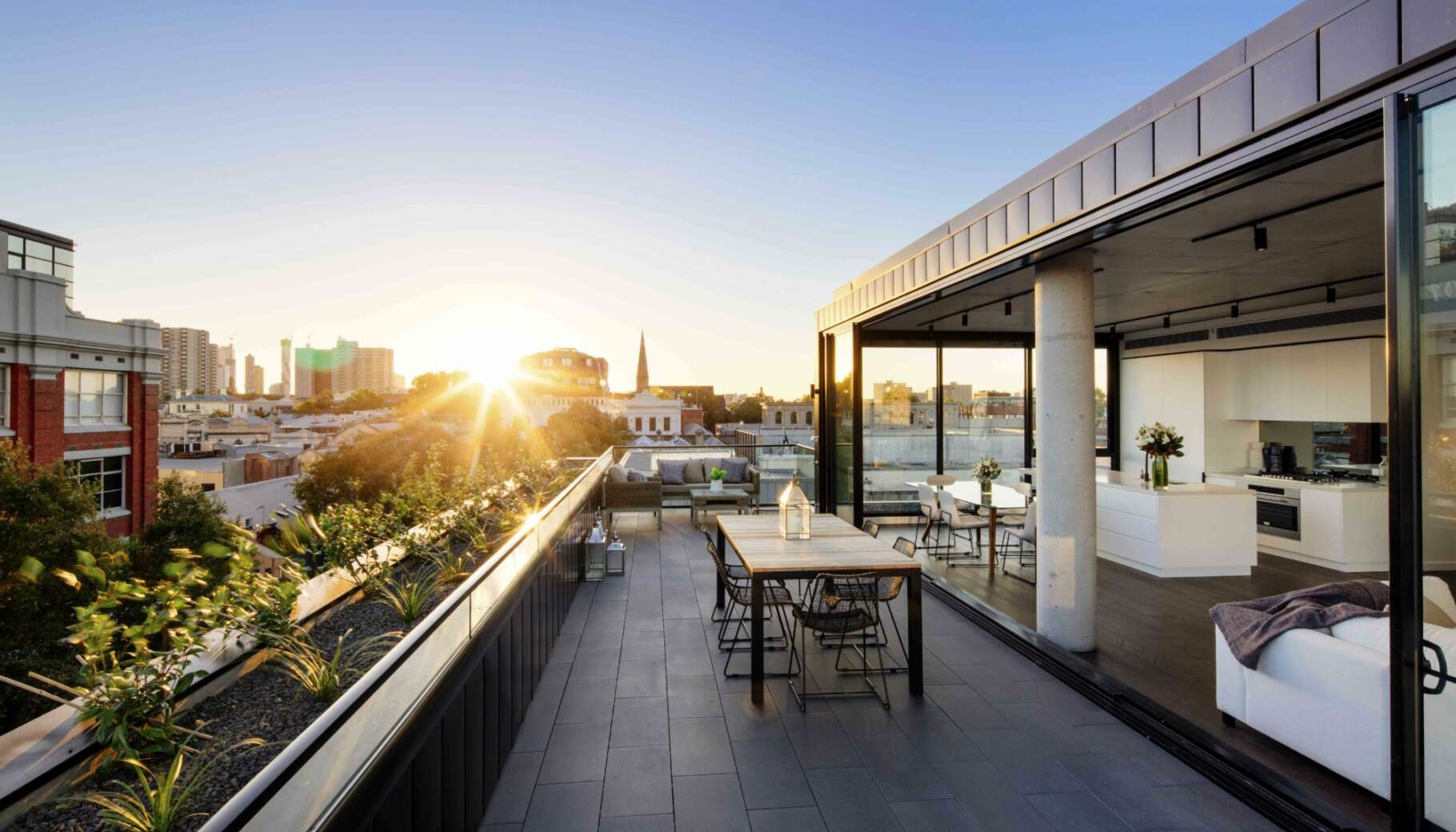