The vibrant, well-proportioned signature building has a clear and legible building form. Occupying a prime position on Cashel Street, the building delivers outlooks onto the Avon River, Bridge of Remembrance and Cambridge Terrace.

<p>The vibrant, well-proportioned signature building has a clear and legible building form. Occupying a prime position on Cashel Street, the building delivers outlooks onto the Avon River, Bridge of Remembrance and Cambridge Terrace.</p>

The new PWC Centre has an important role to play in the physical shape of the future of Christchurch city. Defined by the banks of the Avon River and its relationship with the Bridge of Remembrance, the building occupies a pivotal ‘gateway’ position between the city and the Botanical Gardens and is in close proximity to the Entertainment + Hospitality and Retail Precincts to the east.

The vibrant, well-proportioned signature building has a clear and legible building form. An economical and resilient braced frame structure coupled with a correctly located core provides a logical and flexible floor plate for varying tenancy arrangements.

A distinctive fritted north façade articulates its surroundings and provides the necessary control of glare and solar gain, balancing outlook and daylight considerations. The use of frit and a reflective glass is a direct response to the client's request to omit external solar control ‘bris soleil’. Photographs of the trees along the banks of the Avon River were used to develop the façade patterning with Iwi inputs. A bird flocking algorithm formed the basis to write code which then transferred the leaf pattern into a modular layout. This was then repeated over the entire façade.

The stepping of the façade of the building along the street frontage has created a series of distinct building planes that are in keeping with the grain of an inner city block. It also helps to reduce the visual impact of a long continuously flat façade without reducing the drama provided by a building with a long frontage.

Replacing several office and apartment buildings along Cashel Street, the new PwC Centre sits proudly gesturing towards the Bridge of Remembrance, taking cues from the past in its reflective glazing and with the faceted north elevation cleverly reducing the scale of the building. The building entry, shared with a bustling café, is articulated by timber detailing, repeated again on the upper level terraces. A slim core to the south of the building allows for large uninterrupted floor plates to offer single or multiple tenancies. The architects have provided a considered and elegant solution to a key inner city site, celebrating the building’s form and function and giving a significant addition to the city’s growing West End neighbourhood.
- New Zealand Institute of Architects Local Awards Citation, 2017 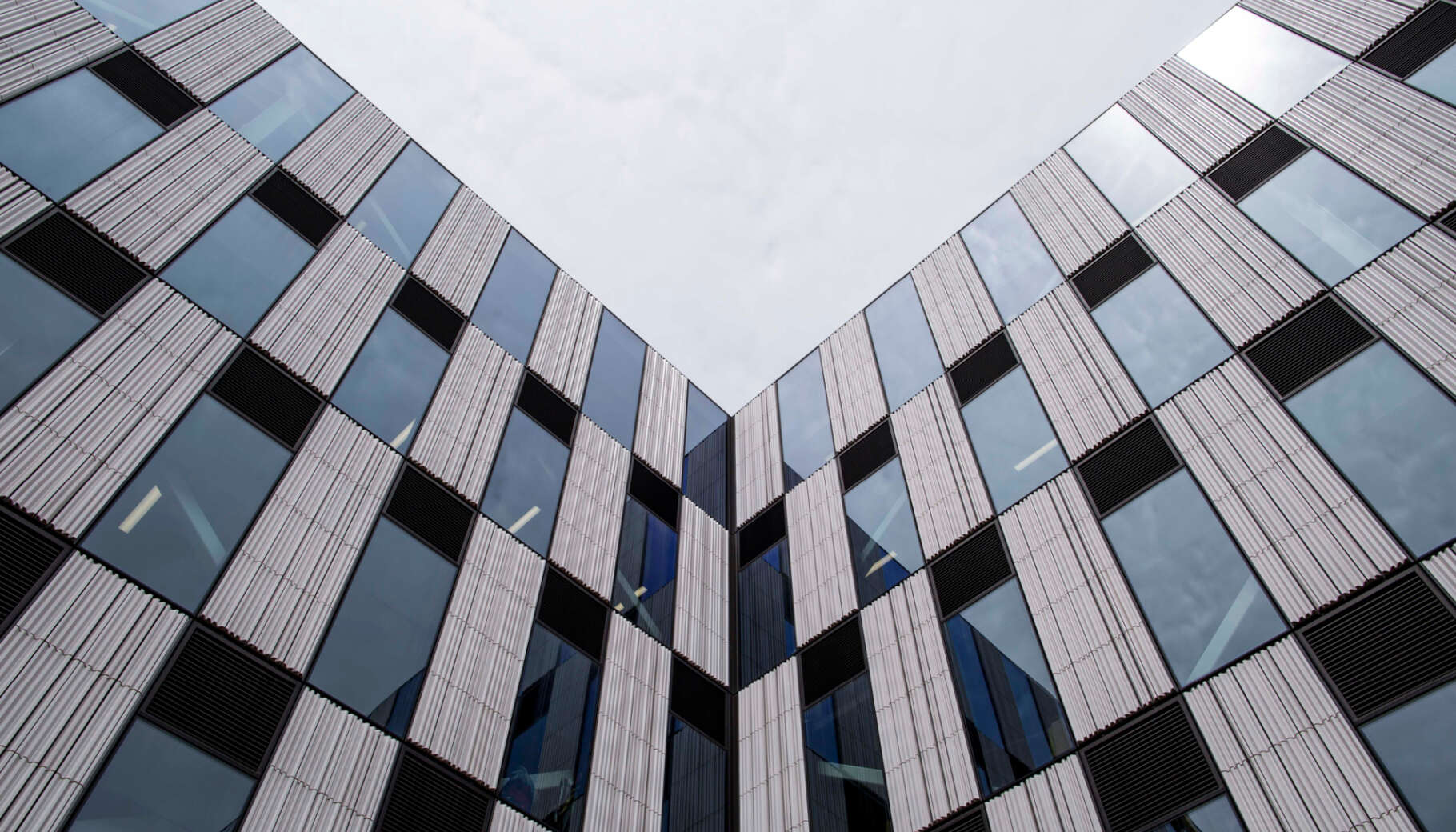