Texture at the base, symbol in the sky - The enduring symbol of the Korowai: Dignity, gravitas and enduring mana.

A symbol of elegance, dignity and enduring value.

A symbol of elegance, dignity and enduring value.

65-71 Federal Street is a design competition presented by ICD Property for a mixed-use retail, hotel and residential apartment tower in Auckland’s city centre.

In a world which is populated by a vast array of impressive tall buildings, the central design task was to create a skyline symbol with a powerful and marketable story that is deeply connected to people and place.

Our team considered a wide range of approaches for the project, including a range of influences and forms from New Zealand’s contemporary life and landscape. While each of these was a feasible basis for design, we returned to the enduring metaphor of the Korowai, or Māori cloak for the tower and the layered sedimentary cliffs at Auckland’s famous Waitemata Harbour as an inspiration for the podium elements.

The Korowai is a cherished symbol and gift. The Korowai is offered as the highest acknowledgment of achievement - those who wear the Korowai are recognised as having attained excellence in their chosen field.

The baseline podium design is a ‘carved solid’ - which is eroded at the corner to create a curvaceous aperture for the hotel entrance. This ‘crevasse’ offers views into the full height hotel atrium - connecting guests to the pulse of the city and connecting the pedestrian world to the inner workings of the hotel.

The energy of Federal Street is continued through street-front food and beverage tenancies. The top of the podium is designed to accommodate a series of ‘destination-quality’ publicly accessible amenities, including a high quality restaurant/bar and open, landscaped balcony.

The Sky Garden, located at the tip of the tower, is conceived as an environment that is landscaped with native New Zealand flora and is serviced by a boutique public restaurant and cocktail bar. The Sky Garden, if developed to its full potential would be one of the ‘must see’ attractions in Auckland as well as a place for hotel guests, residents and the people of Auckland to mingle. 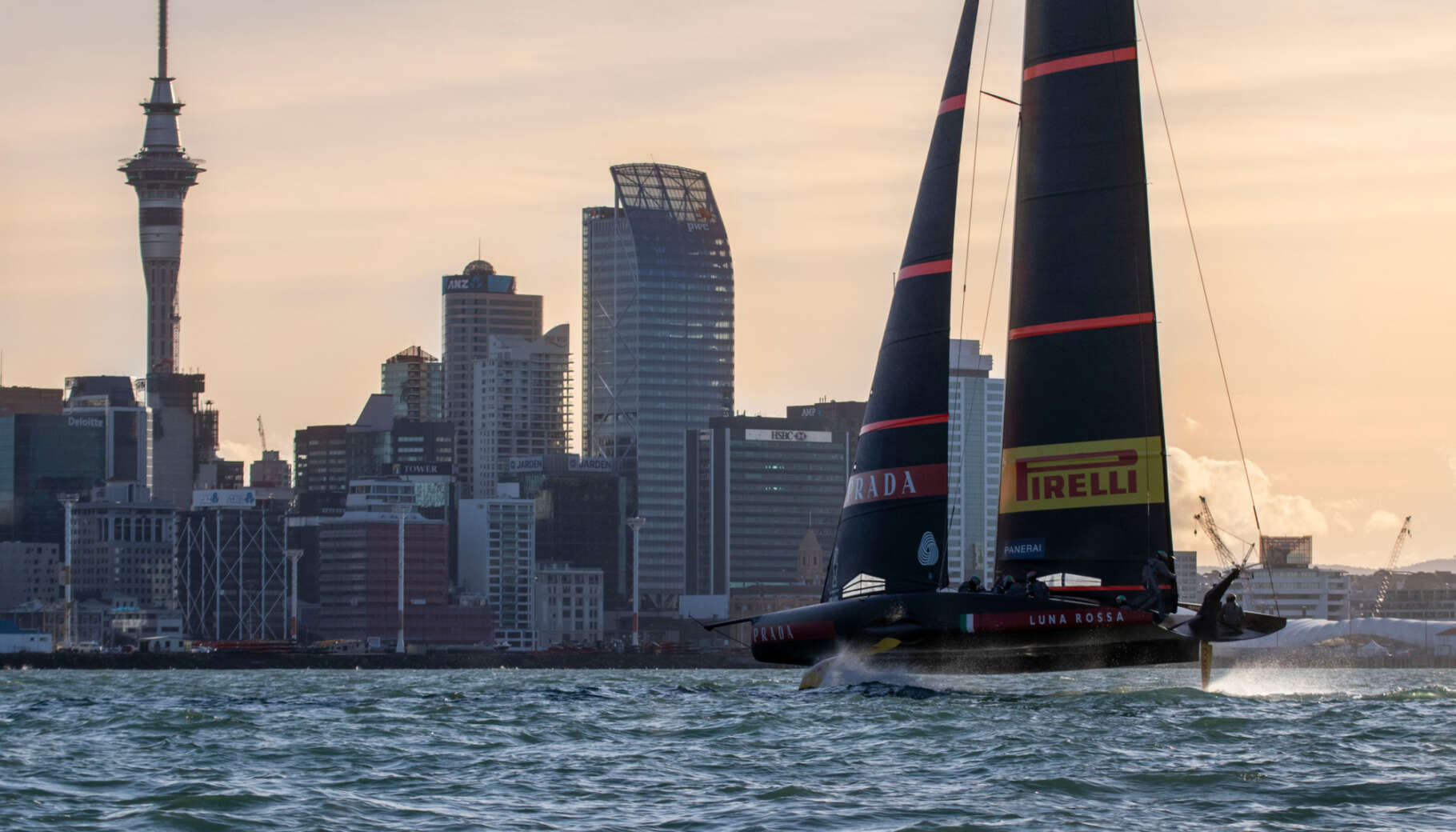