The Forbes House in Fendalton represents the culmination, in both design and building method, of Warren and Mahoney’s blockwork mode in the context of a large scale house.

<p> The Forbes House in Fendalton represents the culmination, in both design and building method, of Warren and Mahoney’s blockwork mode in the context of a large scale house.</p>

The builder-client had been the contractor for the additions to Warren and Mahoney’s Student Union at the University of Canterbury (1971-3) and as a result wanted his house to be similarly substantial, with all the attributes of the practice’s commercial buildings of the era. The resulting deep-section in-situ concrete beams on concrete block walls with flat roofs beyond is recognisably derived from the work at Christchurch College, while the elegant placement of windows and sliding glazing continued the technique honed in houses executed over the previous decade. What was new was the arrangement of the spaces in a proto-Palladian plan, over two-storeys and symmetrically about a central double-height living volume.

Entry to the house is carefully sequenced. A southern arrival court with detached garaging sets up formal entry, via a hovering platform, through a transverse double-height conservatory to a circulation gallery. From this top-lit volume access to the principal spaces, upper floor bedrooms and garden to the north is then available. The double-height living room - expressed externally by the central tall window and full-height piers - extends through an enfilade of sliding doors to a bar and dining room at ground floor level and to a billiards room on the first floor. Either side of these central zones are bookends of master bedroom/bath/dressing and kitchen/family rooms respectively, with office, children's and guest bedrooms arranged along the upper floor.

The house remains a masterful display of a refined technique, and even a recent 'renovation' (in which precious rimu ceilings were lined in plasterboard and original 2 inch quarry tiles overlaid with wafer-thin ceramics) has not detracted from the overall power of the composition. The Forbes house is regarded by the practice as a summit, and a summation, of the Warren and Mahoney method of its time. It would be some years (and many large houses in a more classical mode later) before a comparable commission in both scale and programme would be realised by the practice - a few blocks away at the House of Light. 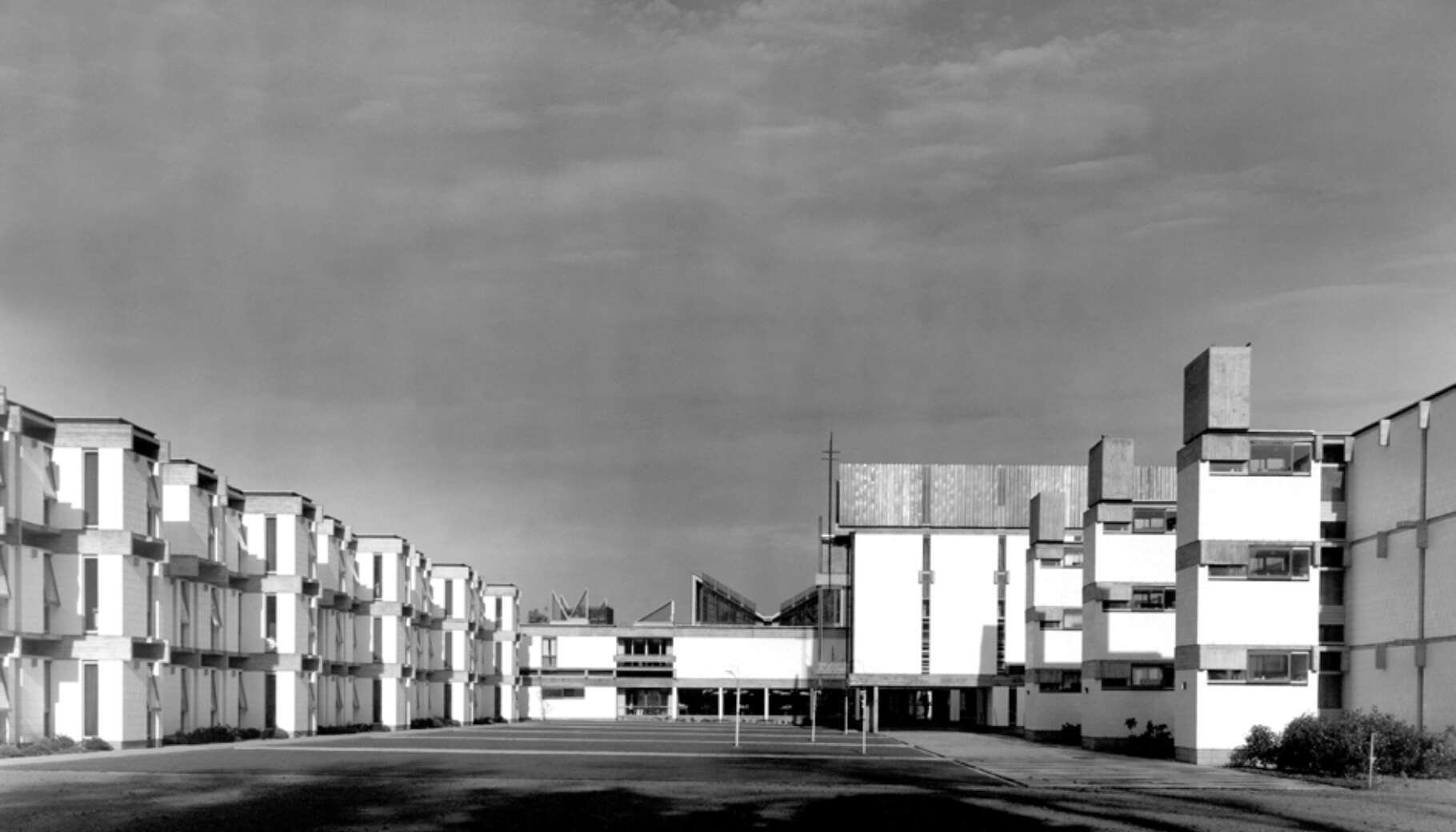